Set for release Friday, November 22nd via Scry Recordings, Concrete Vitalist  was recorded, mixed, and mastered by Jones with layout by Zach Wise. The audio collected for Concrete Vitalist’s four movements includes performances on city sculptures and utility structures with a contact mic, destruction of major road over passes, hummingbirds in violent confrontation, and an old decaying piano harp with e-bows pressed towards strings and rusty nails thrown into it. Angular minimalist synthesizer textures interact with sounds from other times and places. Reconstructed reality for imaginational dreamscape soundtracks.

Write Cvlt Nation of the release, “NOISEPOETNOBODY makes end of times music. But it’s unlike most music we describe as ‘apocalyptic’… This is the sound of post-apocalypse; a quiet shuddering of what remains of human civilization. It’s the creak of useless metal and the static hum of wasted land. It’s the slow crawling of nature as it swallows the framework of our creation and buries it in ancient history… Concrete Vitalist may not be something you throw on to jam out to, but it’s something that will captivate your imagination and take you to a world we’re fast approaching…”

Concrete Vitalist will see release on CD and digital formats November 22nd. For preorders, visit the NOISEPOETNOBODY Bandcamp page at THIS LOCATION. 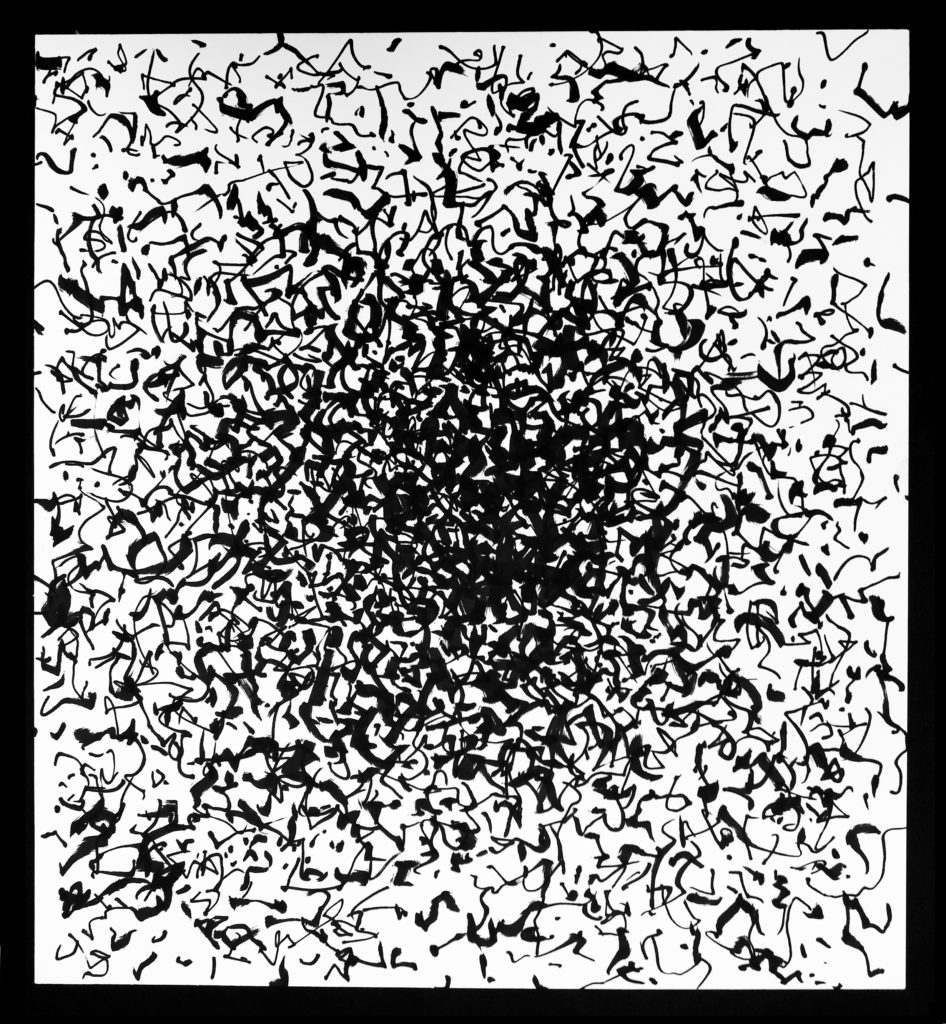 ENL previously released two full-length albums in the series, recorded at Khaos Studios in Seattle. After each recording, the group performed a live improvisation at the Good Shepherd Center Chapel as part of the Wayward Music Series with percussion, voice, electronics, stringboard, violin, and prepared piano.