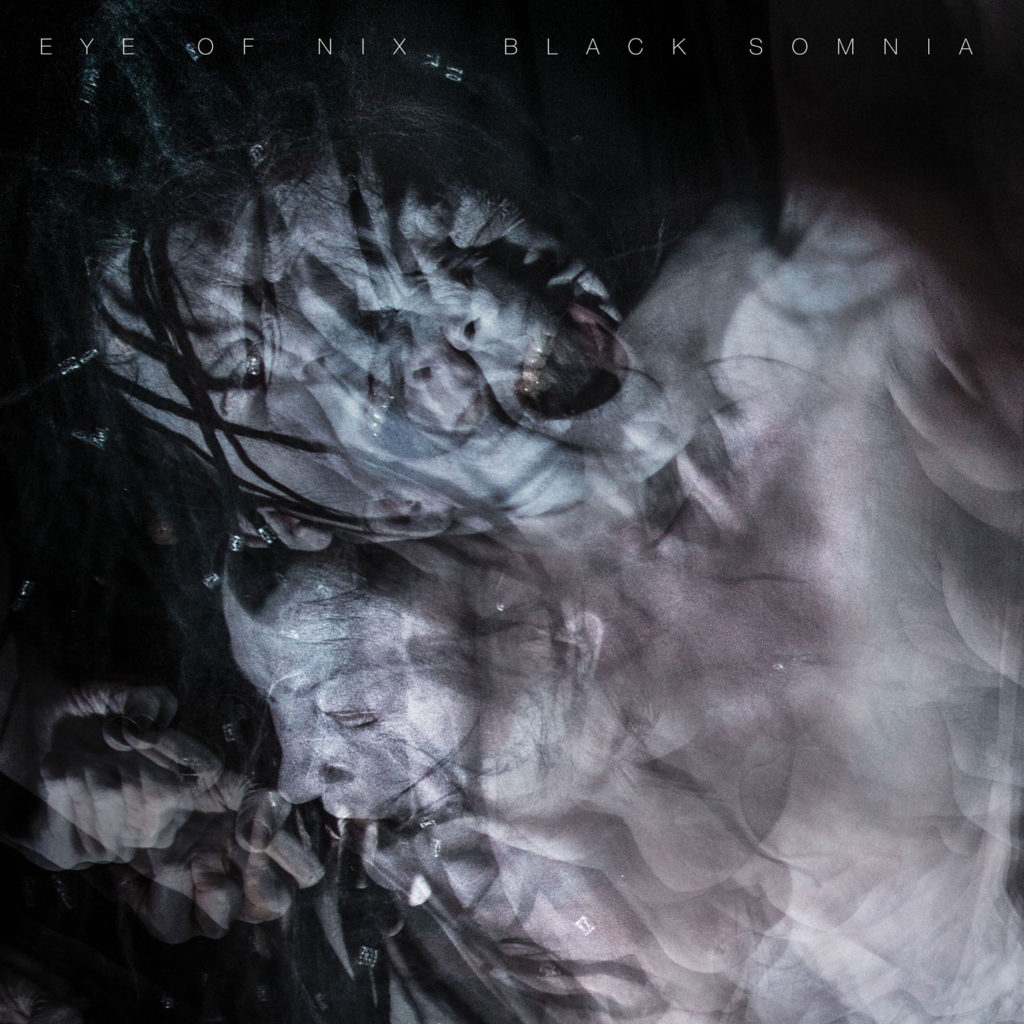 Black Somnia centers itself on themes of fear, control, and anxiety while shape-shifting through a lens of blackened psychedelia and doom. Vocalist Joy Von Spain comments, “Black Somnia includes five new pieces and a re-imagining of ‘A Curse.’ Our goal for the recording was to frame the songs’ turbulence and tension with layers of atmosphere. We also worked intensively with occult artist/photographer Anima Nocturna (Carlos Melgoza) and an international group of Butoh performers to create the album’s ritual-based visual element.”

Black Somnia will be available digitally and in a full color gatefold LP presentation with 180-gram black vinyl, limited to 250 copies. Excerpts of “A Curse” and “Fear’s Ascent” are available below. Preorder Black Somnia at THIS LOCATION.

Words from the already-converted about their debut LP, MOROS:

“With crust and sludge-influenced riffs meeting black metal’s tremolo picking at the noisiest crossroads, the band sets a tumultuous backdrop for vocalist Joy Von Spain’s otherworldly, operatic banshee wails. Her Siouxsie Sioux-gone-black metal vocals will give you chills, and add to the chaos instead of softening the band’s sound.” – Noisey

“Moros is all over the place sonically — not a moment is wasted and there’s no room for an iota of boredom… [Joy] Von Spain’s operatic vocal tendencies make it epic, the psychedelia embedded in it makes it hypnotic, and the blackness and sludge creates a harsh abrasiveness.” – Invisible Oranges

“If your tastes… touch on a wide expanse of sonic darkness, then this album dabbles in all of those with equal mastery – be it black metal, post-punk, sludge, slow-core or noise rock.” – Cvlt Nation

“EYE OF NIX are in a league all of their own and have crafted one of the most interesting releases of 2015. Moros is a strange, dark and destructive record that defies categorization. The maddening, churning, claustrophobic doom and gloom EYE OF NIX create on this record will satisfy those looking for a new sonic twist. The metal outsider will be so enthralled by these blackened compositions, he or she won’t even feel it when Moros drags them to Hades.” – American Aftermath 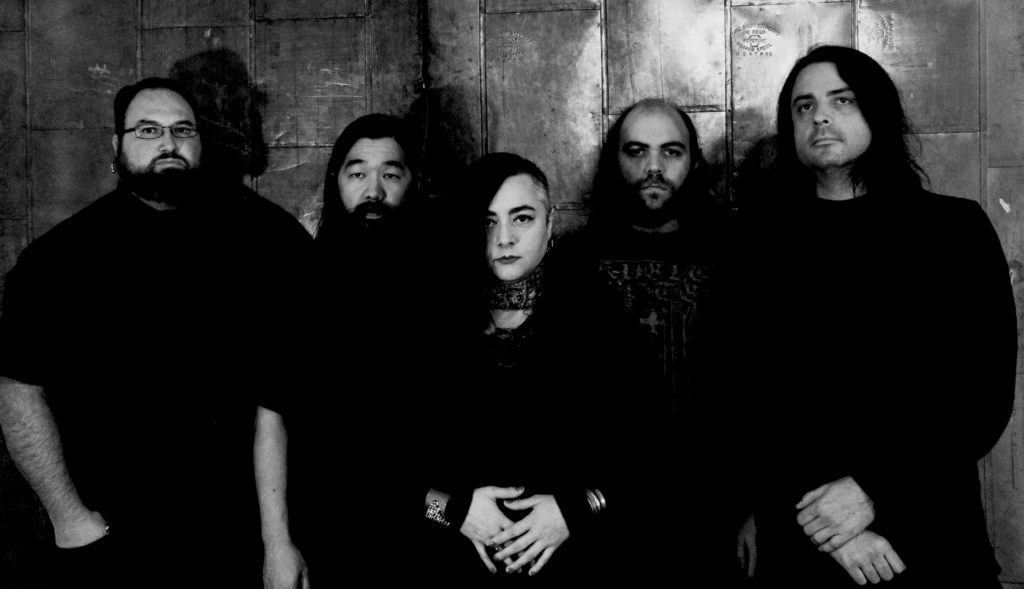