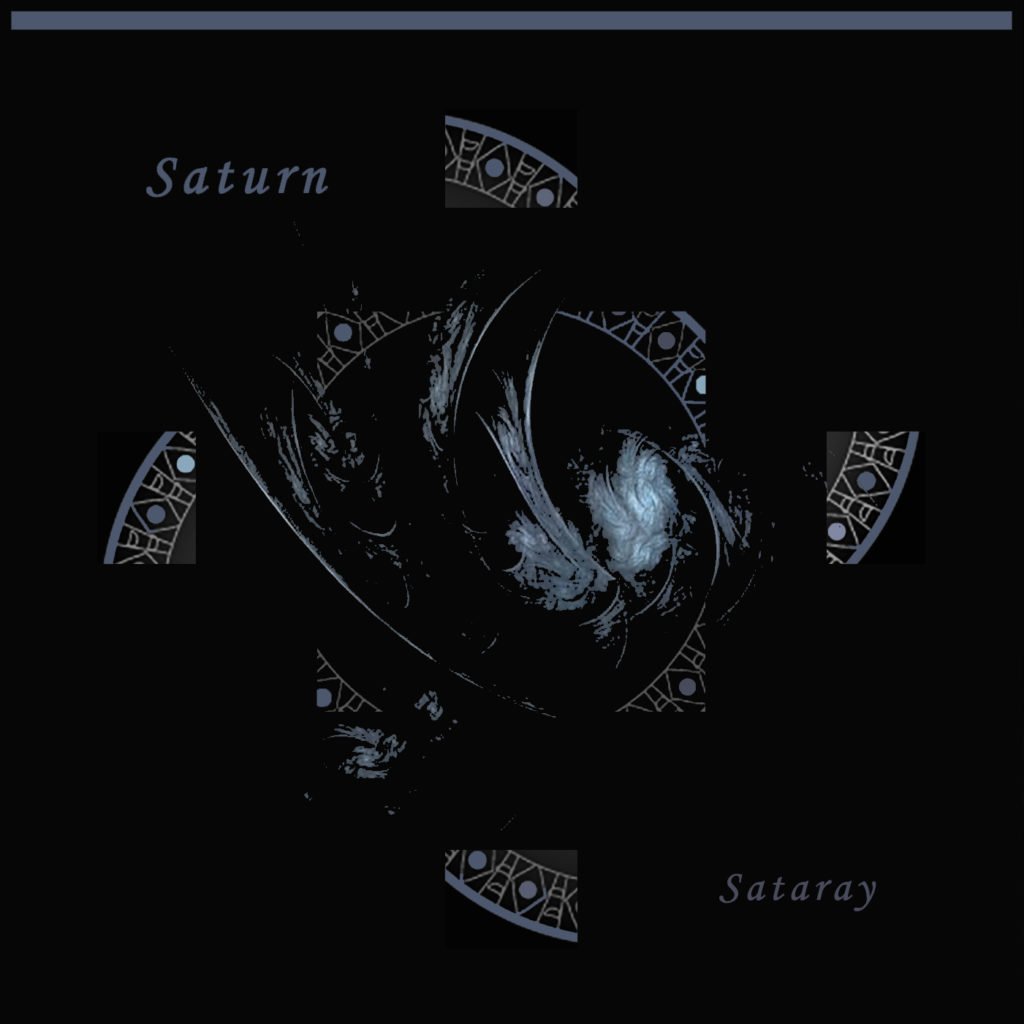 “This song was originally created for a ritual performance, with the energy of the planet Saturn and its energetic influence in mind,” notes SATARAY. “Saturn is already very much a part of me, but over the last year its influence has been especially intense and transformative in my life – and this song is ode to that.”

Stream SATARAY’s “Saturn” at THIS LOCATION where the track can also be purchased. 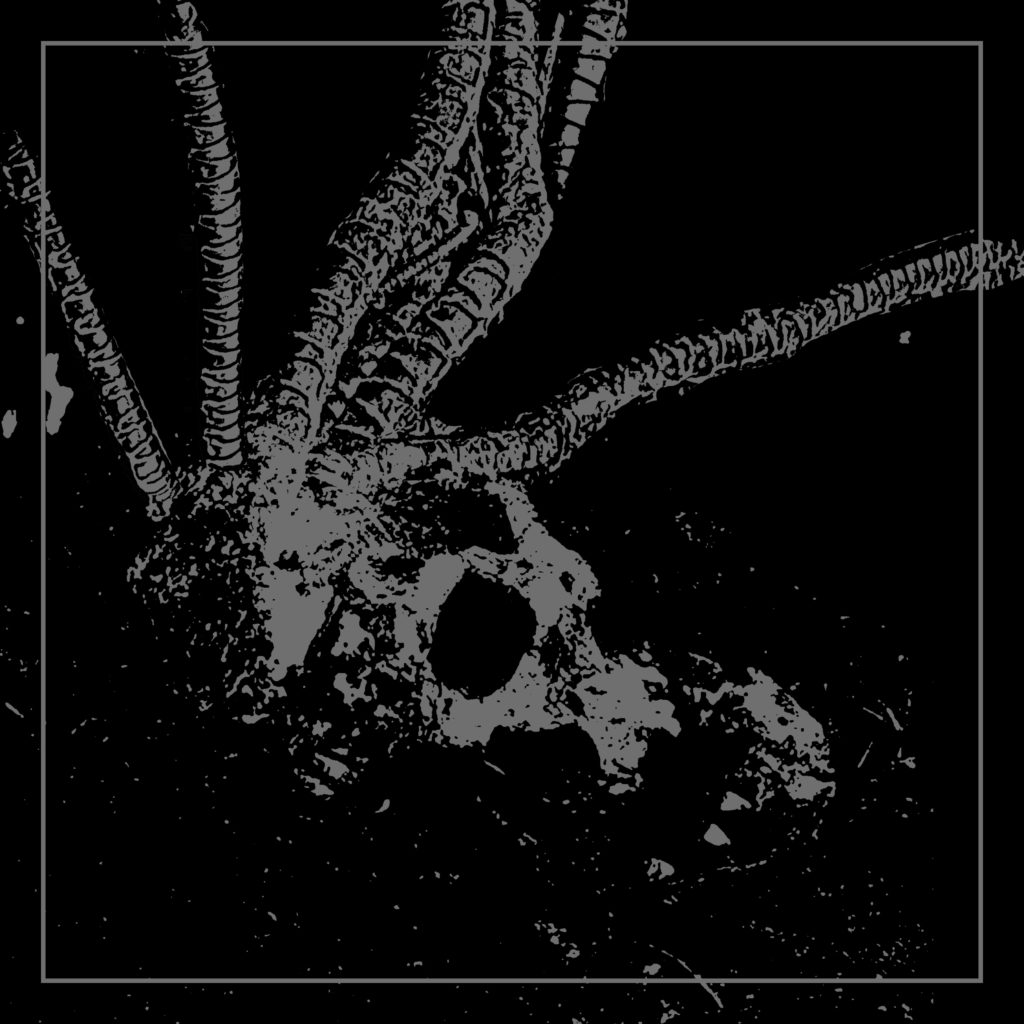 An uncomfortably accurate reflection of a dying world, PATHOGENS exists solely to serve as an unflinching reminder of the negative influences of the human species inhabiting this planet.