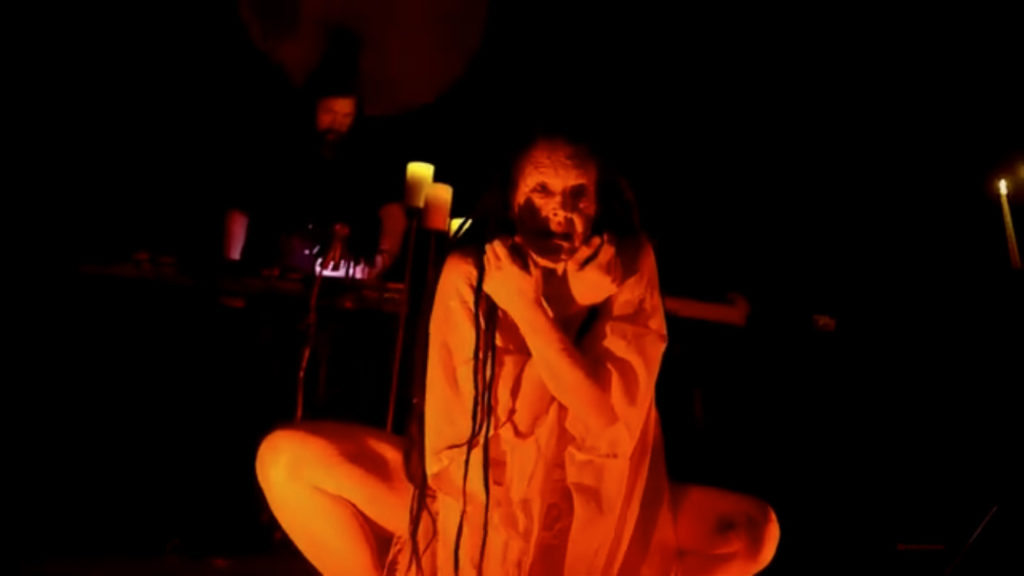 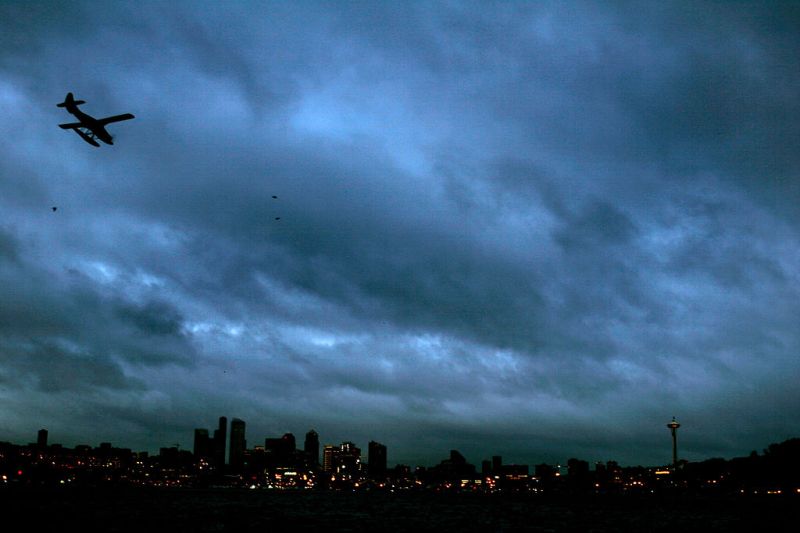 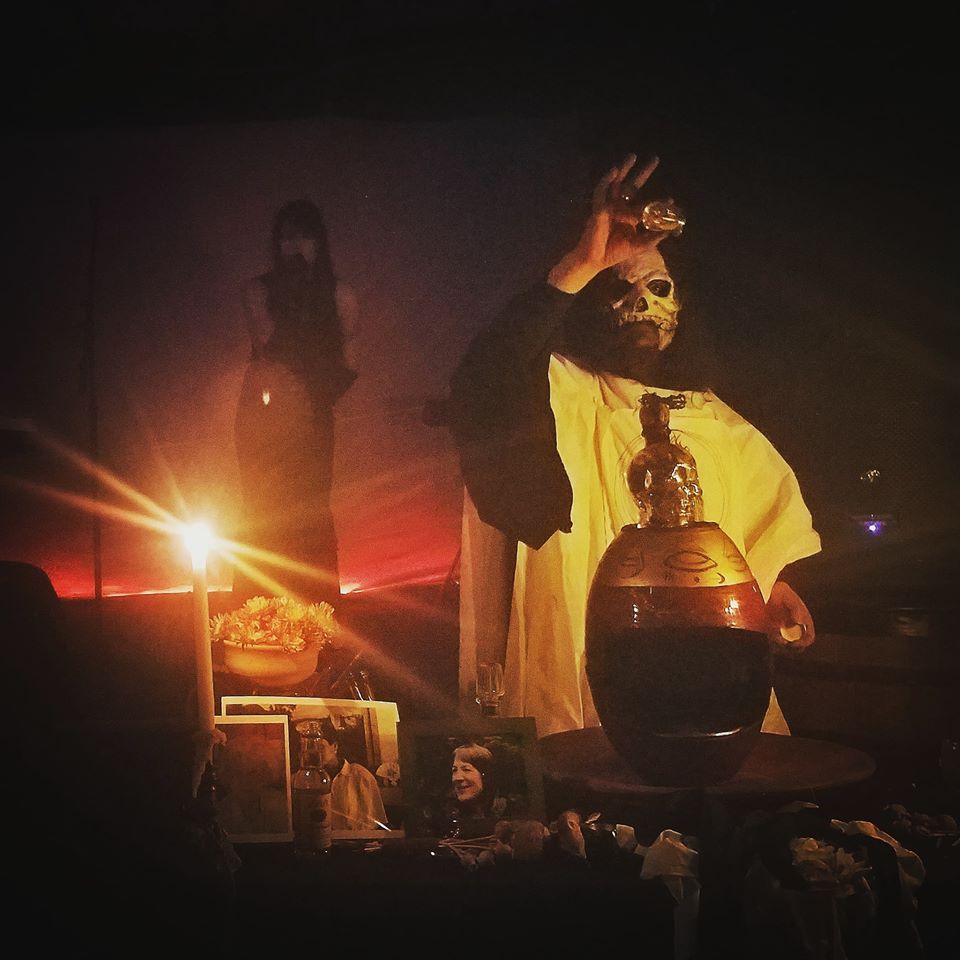 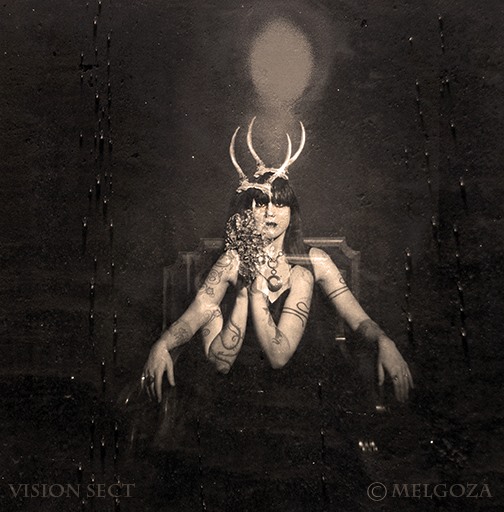 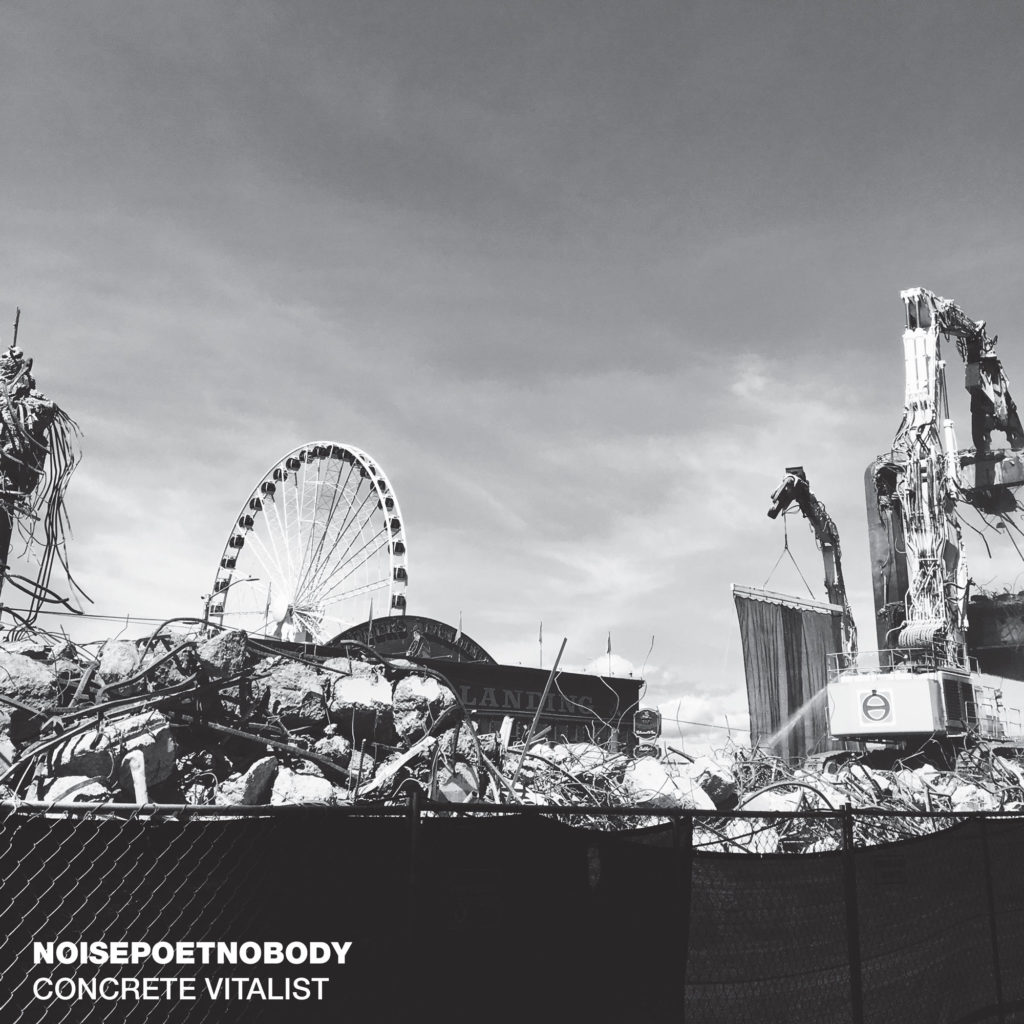 “An incredible soundscape with plenty of noise and musique concrete elements, this four-movement piece features a mix of field recordings and prepared/string piano with synth noise and drones. It’s the sound of urban living, urban decay. At times haunting, and at others downright menacing.”

“To my mind, this experimental music thrives on one person’s audience participation. Your imagination is a vital instrument that you must employ to derive any kind of reward from such music. Concrete Vitalist shows this perfectly.” – read the entire review HERE