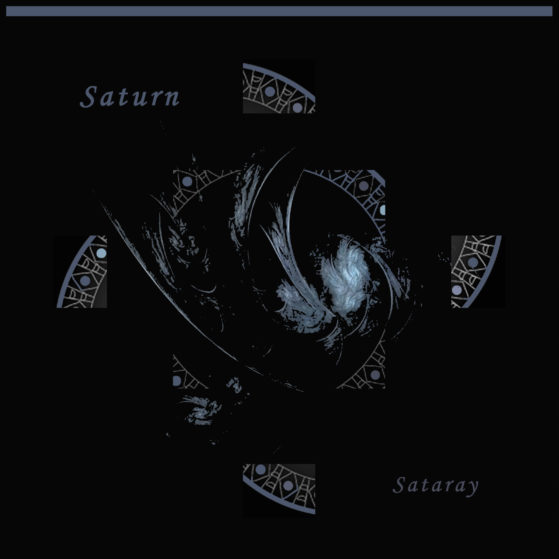 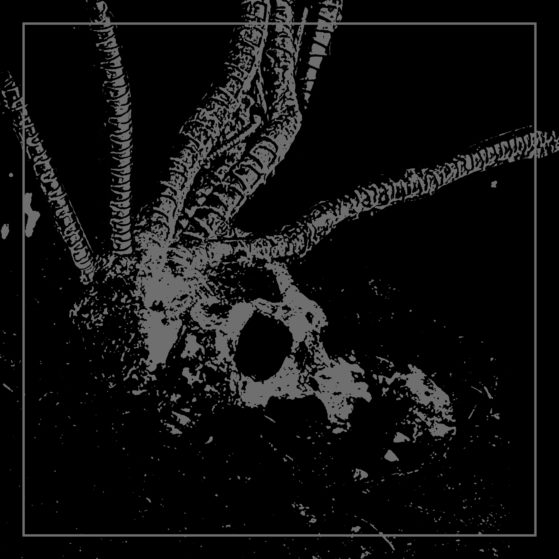 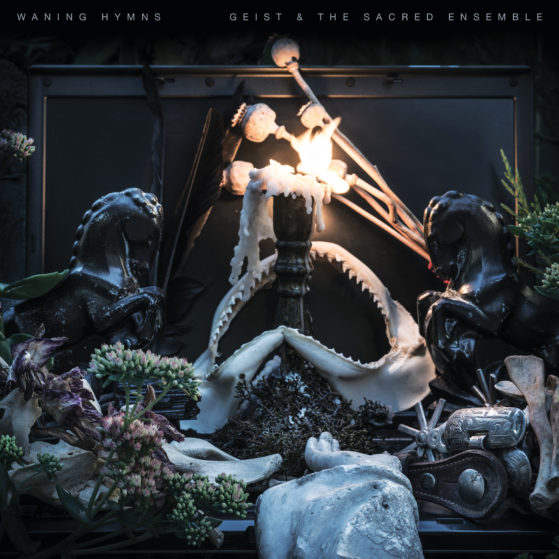 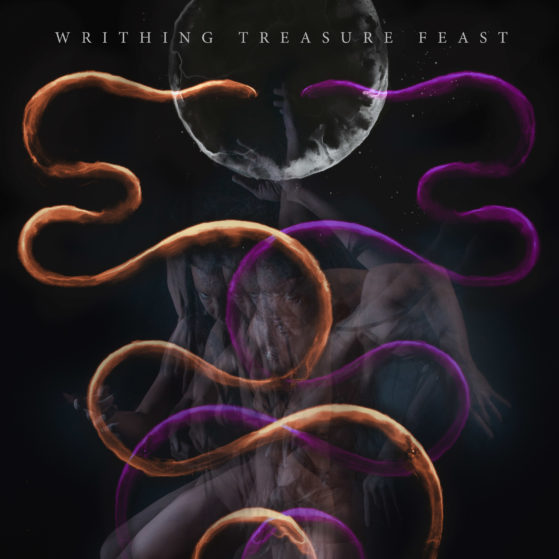 This 2-CD album + 72-page book of photography prints & original text features the music commissioned for a solo exploration by activist and luminary Butoh dance artist Vanessa Skantze of the fierce beauty, pain, resourcefulness, and resurrection of the land, the people, the creatures, and elements of the original Americas, dancing with the gods of Mexico, North America, and Haiti primarily. WRITHING TREASURE FEAST draws from the artist’s travels to Mexico and Haiti; her experience and initiation into a Vodou Sosyete (community) in New Orleans, and her residency in Seattle, the traditional land of the Duwamish People. She writes, “Every facet of culture in the Western Hemisphere is reeling in this (hopefully) last vicious convulsion of the European assault on the Americas and the enslavement of African and first-nations people to implement exploitation of the land. The task now (especially of whites) in the Americas is to dissolve the structures that have desecrated the land, people of color, & the poor and outcast–and to honor and respect the history, the gods, and the wild nature of this place.”  Skantze produced, directed, choreographed & performed the live dance elements of the piece – as well as conceptualized, produced & commissioned the music, photography, original text & painting aspects of this magnum opus which incorporates the skills of 13 artists. The work has seven sections: Stone, Sea, Wind, Fire, Serpent, Muck, River featuring lush and unexpected soundscapes. 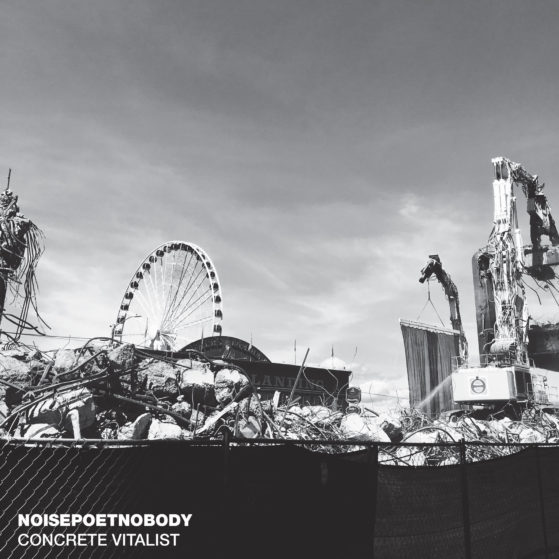 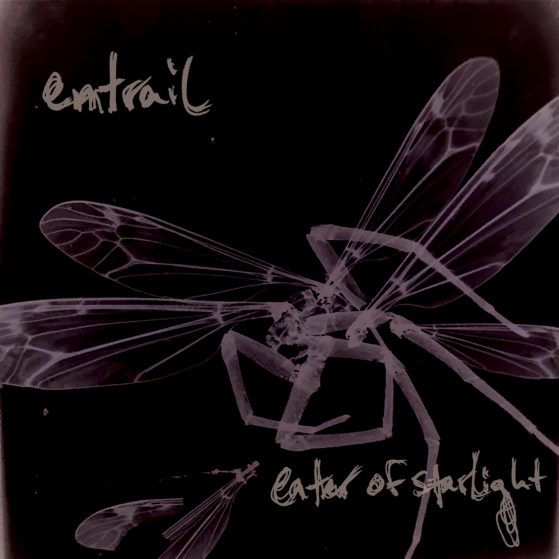 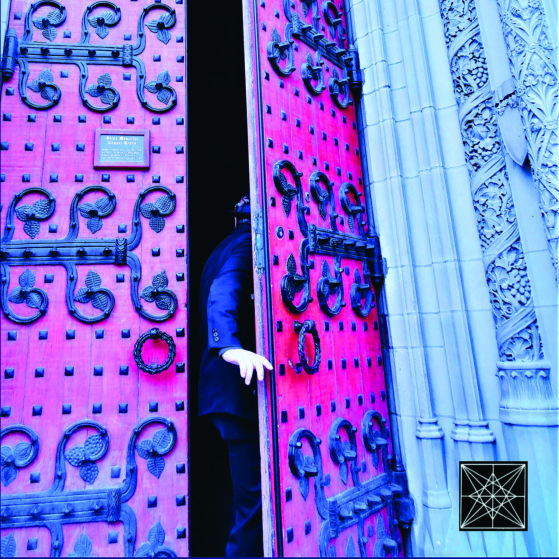 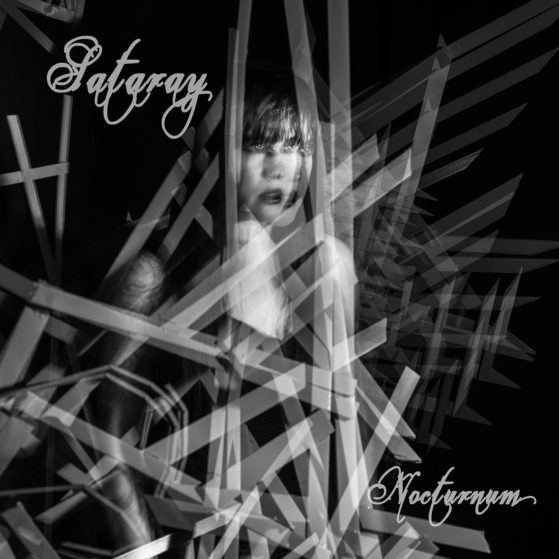 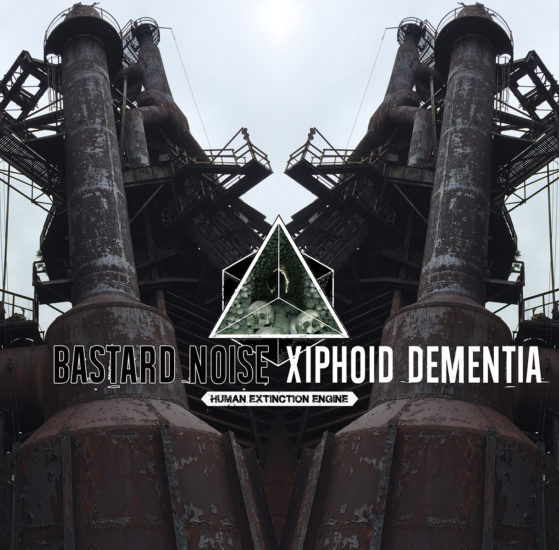 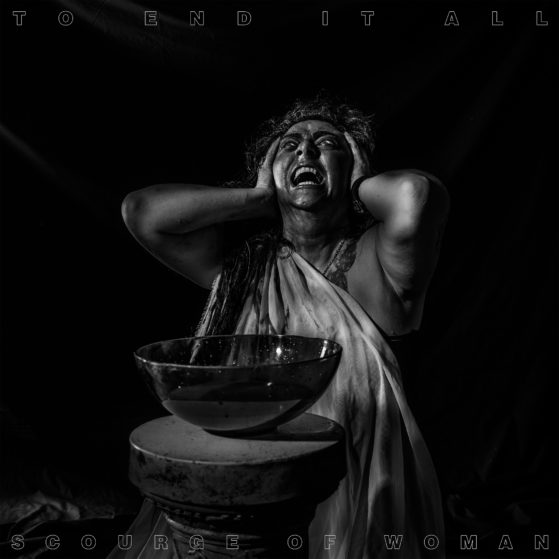